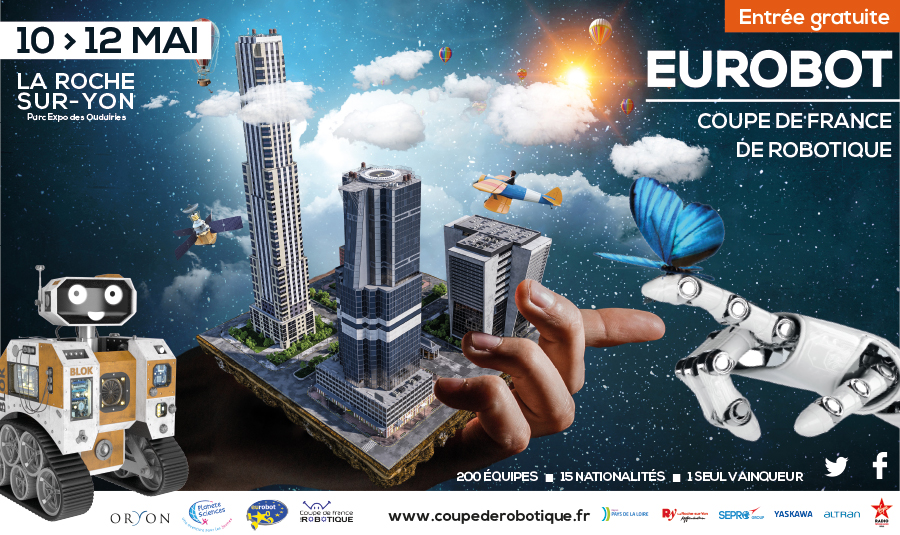 This year, the French Robotics Cup, organized by Planète Sciences and Oryon, has the theme “Robot cities”. An exceptional debate will be held on the opening day of the event, on the theme “is artificial intelligence capable of judging what it does?“. It will take the form of a round table gathering Milie Taing, founder of the startup Lili.ai. , quoted among the 100 people who count in France for AI, Ian Fenelon, researcher in robotics and theatre at the Sorbonne Nouvelle, Fabien Bardinet, general manager of Balyo, former operational director of Aldebaran Robotics, and Jean Magerand, Co-founder of the International Experimental Workshop for the city bio-numérique.   More information on the website of the French Robotics Cup: http://r.oryon.pro/mju8l7k7qa7l.html

(c) : Texts and pictures are not copyleft.